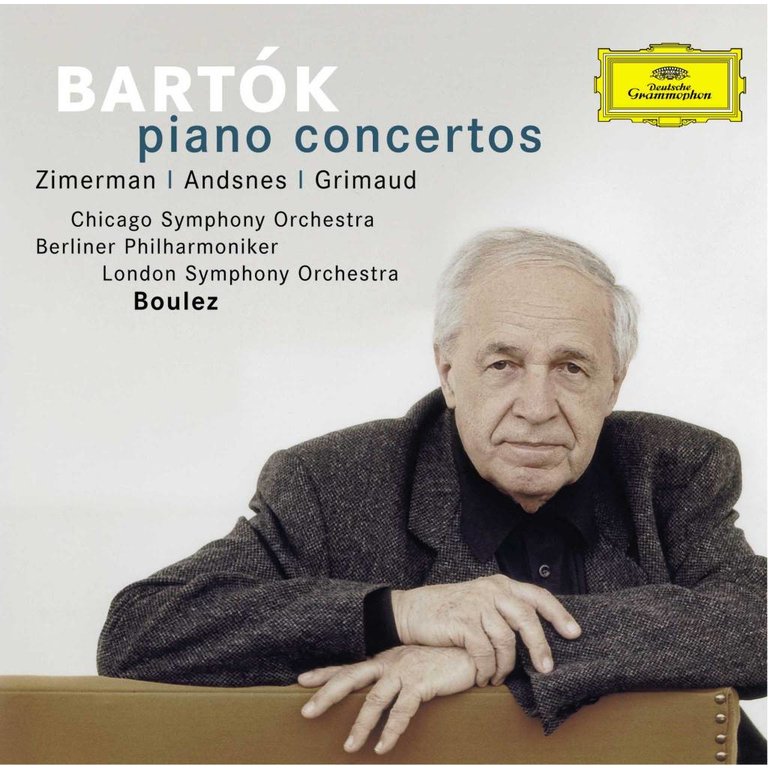 “Boulez is arguably the most influential figure in the world of music today.” — The Guardian

Three concertos, three orchestras, three soloists, one conductor. Pierre Boulez was a master of unique concert and recording concepts. His curated Stravinsky concerts in Chicago, blending the composer’s chamber and vocal works with lesser-known orchestral pieces, are a testament to his creativity in the concert hall. This recording project was no different, pairing Boulez with three of the world’s finest orchestras and pianists, performing twentieth century piano concertos known best by the conductor himself.

CD Varese: Ameriques, Arcana, Deserts, Ionisation, Boulez/CSO
$16.99
By using our website, you agree to the use of cookies. These cookies help us understand how customers arrive at and use our site and help us make improvements. Hide this message More on cookies »