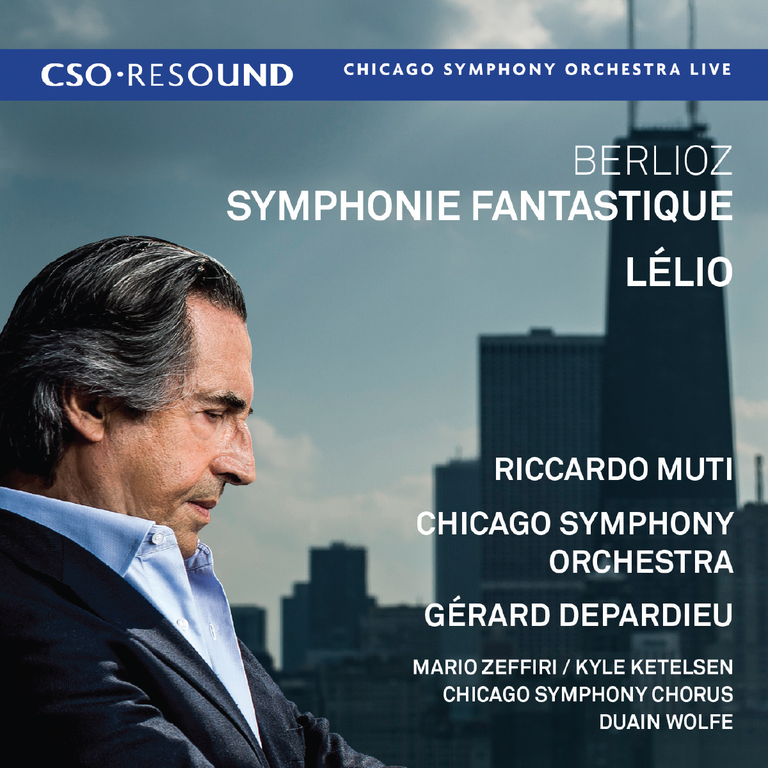 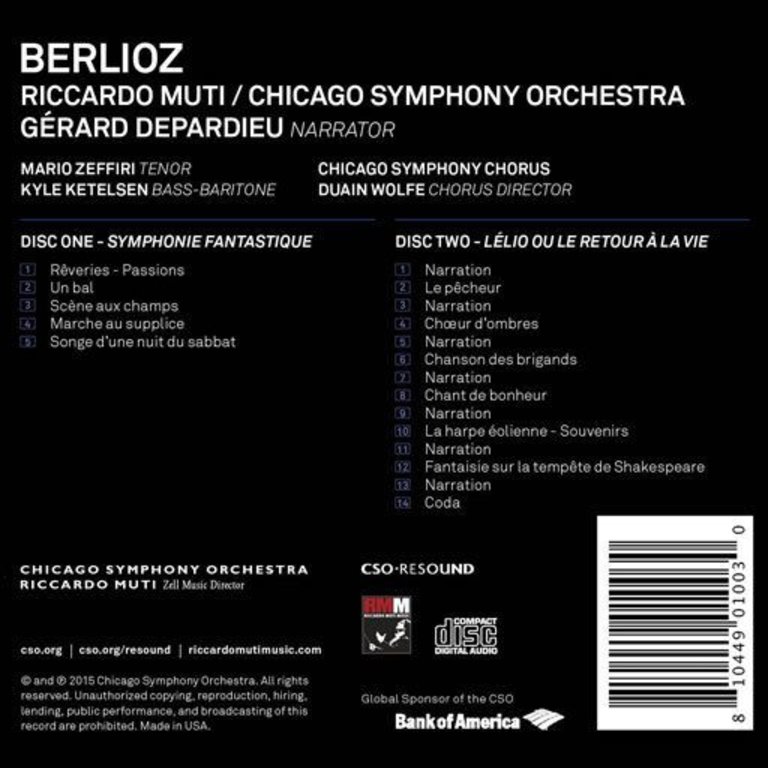 “The vivid, evocative and beautifully detailed performance [Muti] elicited from his platoons of performers — including narrator, soloists and full Chorus, in magnificent voice — drew a thunderous ovation from the packed auditorium.” — Chicago Tribune

“. . . to hear this pairing of works as Berlioz intended was fascinating.” — New York Times

Recorded in 2010 during Riccardo Muti’s first subscription concerts as the Chicago Symphony Orchestra’ tenth music director, this double-CD pairs Hector Berlioz’s Symphonie fantastique with its sequel, Lélio ou Le retour à la vie (Lelio, or The Return to Life). Berlioz intended Symphonie fantastique to be followed by Lelio in concert, as the artist, subject of the original work, returns to life to comment anew on music and art.

Verdi: Messa da Requiem, Muti (2-CD)
$24.99
By using our website, you agree to the use of cookies. These cookies help us understand how customers arrive at and use our site and help us make improvements. Hide this message More on cookies »