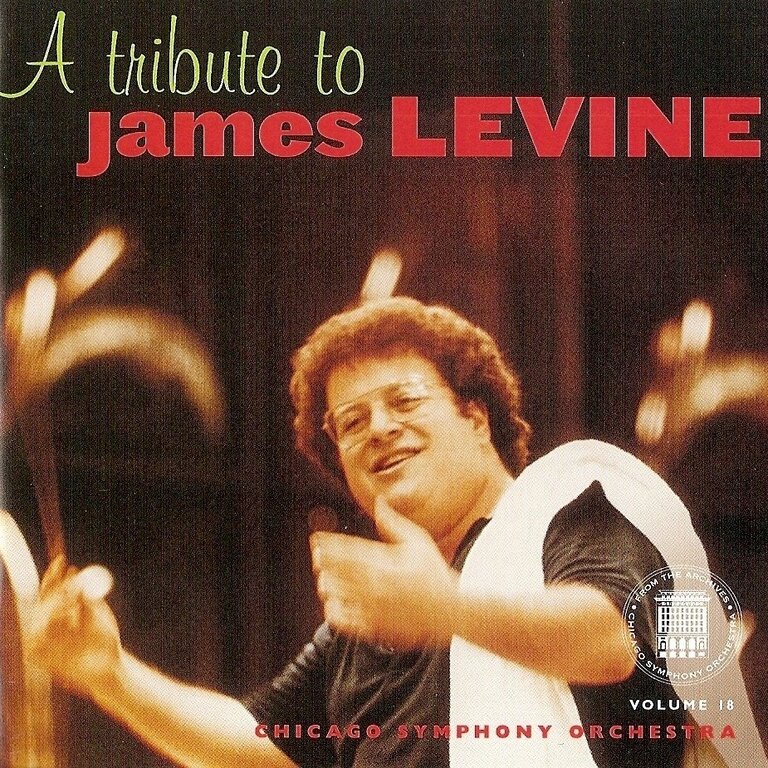 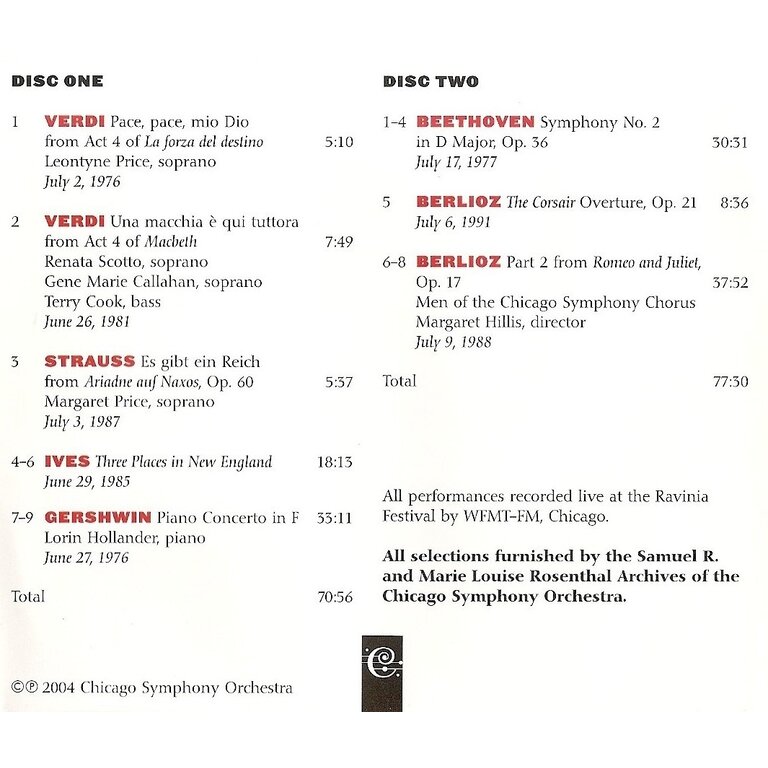 CD From the Archives, Vol. 18: A Tribute to James Levine

All performances recorded live at the Ravinia Festival by WFMT-FM, Chicago, and furnished for this release by the Samuel R. and Marie Louise Rosenthal Archives of the Chicago Symphony Orchestra.

-71%
CD From the Archives, Vol. 22: Chicago Symphony Chorus, A Fiftieth Anniversary Celebration
$35.00 $9.99
By using our website, you agree to the use of cookies. These cookies help us understand how customers arrive at and use our site and help us make improvements. Hide this message More on cookies »