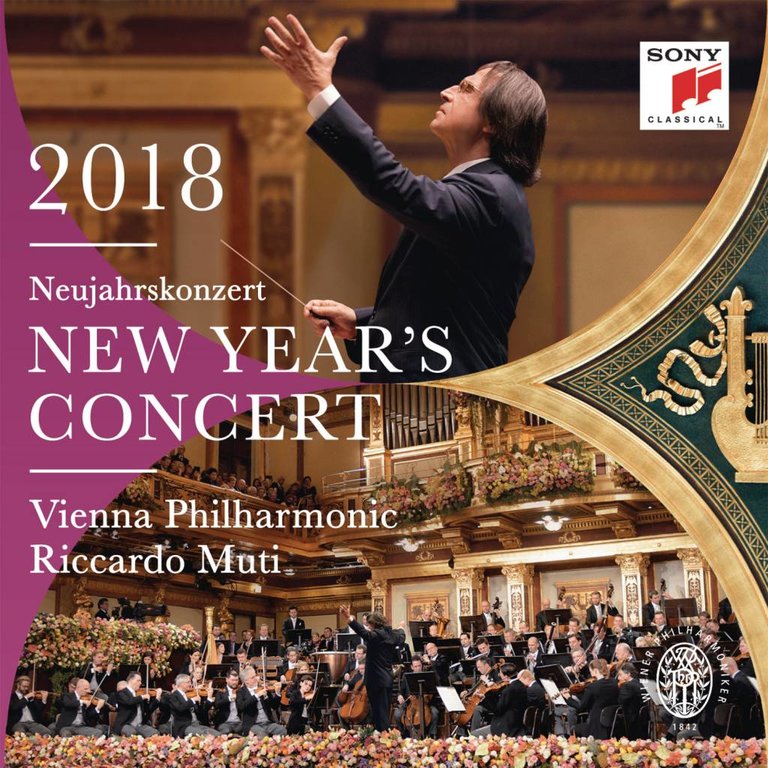 Few concerts can claim to generate such tremendous international interest as the New Year's Concert from Vienna. Under the baton of the world's leading conductors, the Vienna Philharmonic rings in the New Year with a gala concert from the magnificent setting of the Golden Hall in Vienna's Musikverein. The event is broadcast to over 90 countries all over the world and watched by more than 50 million viewers.

In 2018, Riccardo Muti conducted the prestigious New Year's concert for the fifth time. Together with Zubin Mehta, Riccardo Muti is one of the most engaged New Year's Concert conductors since the era of Lorin Maazel. The conductor's close artistic relationship with the Vienna Philharmonic dates to 1971. In 2011, this exceptional bond was awarded with the Honorary Membership in the Vienna Philharmonic.

-30%
Bruckner: Symphony No. 2, Muti/Vienna (2-CD)
$24.99 $17.49
By using our website, you agree to the use of cookies. These cookies help us understand how customers arrive at and use our site and help us make improvements. Hide this message More on cookies »