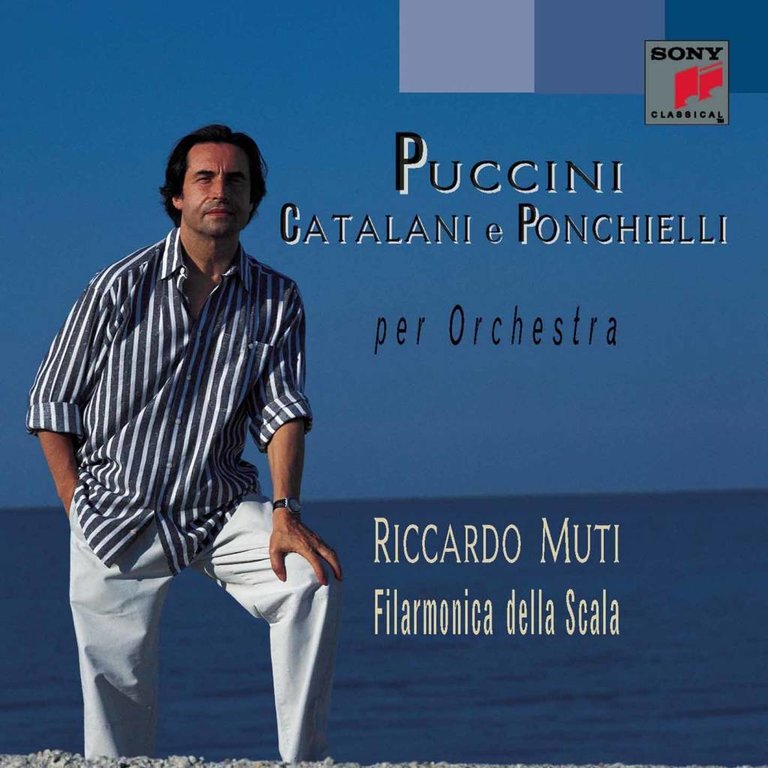 “The music is ravishingly beautiful, perfectly constructed; it says what it has to say with the utmost delicacy of feeling. Everything is understated, but no less vivid for that.” — Chicago Tribune (on Riccardo Muti leading the Chicago Symphony Orchestra in Catalani’s Contemplazione, September 2016)

Catalani Scherzo in A Major

Puccini: Tosca, Muti/La Scala (2-CD)
$13.99
By using our website, you agree to the use of cookies. These cookies help us understand how customers arrive at and use our site and help us make improvements. Hide this message More on cookies »