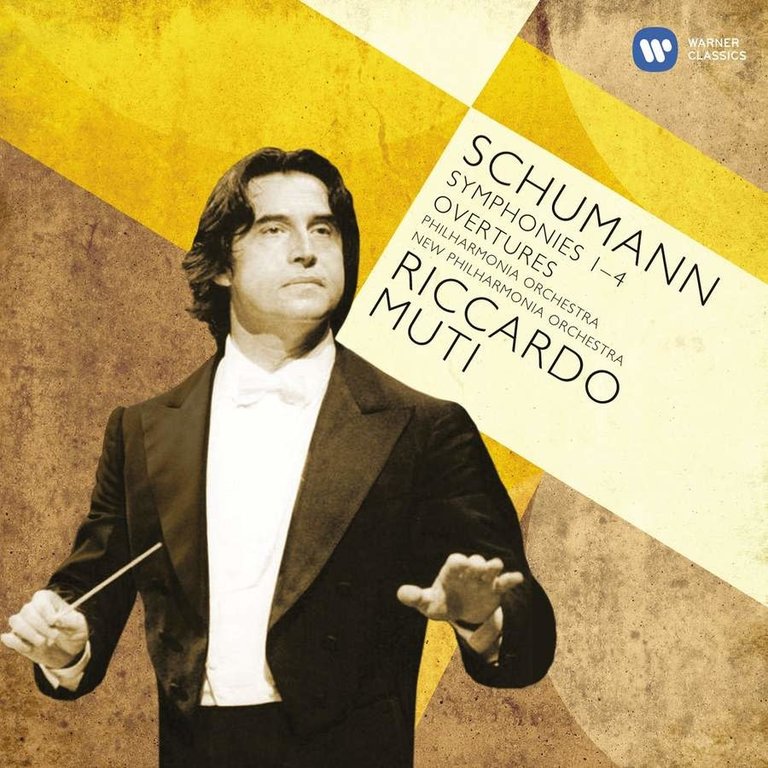 Inspired by his wife, Clara, Robert Schumann wrote four symphonies over a decade, with No 1, the ‘Spring’, first performed – under Felix Mendelssohn – in 1841. Riccardo Muti’s distinction in this cycle is affirmed by Gramophone’s review of No.3, the "Rhenish": "The rhythm is firm and bold, the melodic line clearly drawn, the individual playing given every encouragement, not least with some magnificent horn solos. He is no less masterly and sympathetic with the finale."

Byron Janis: The RCA Recordings (1950-1959) (5-CD)
$22.99
By using our website, you agree to the use of cookies. These cookies help us understand how customers arrive at and use our site and help us make improvements. Hide this message More on cookies »