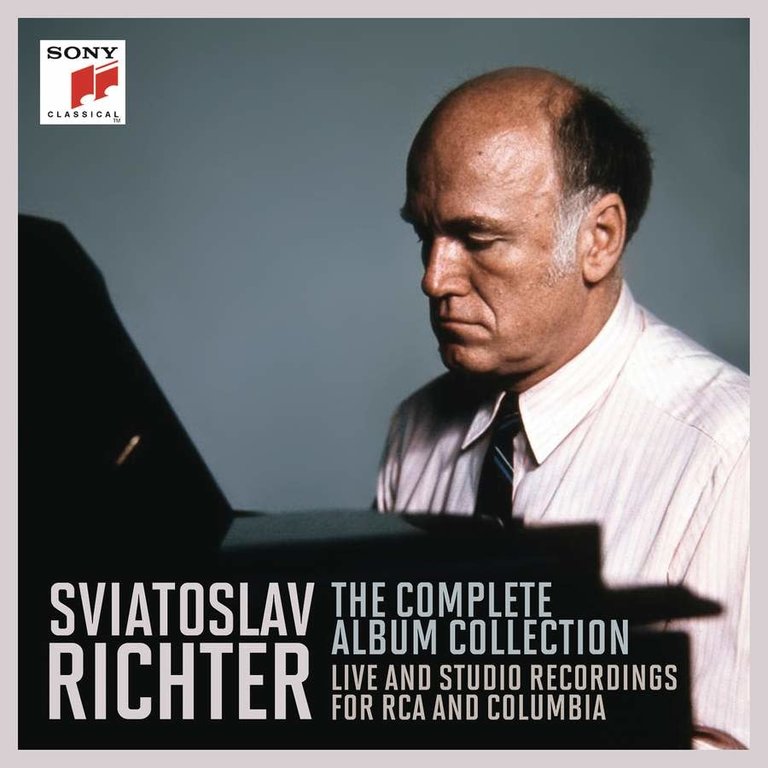 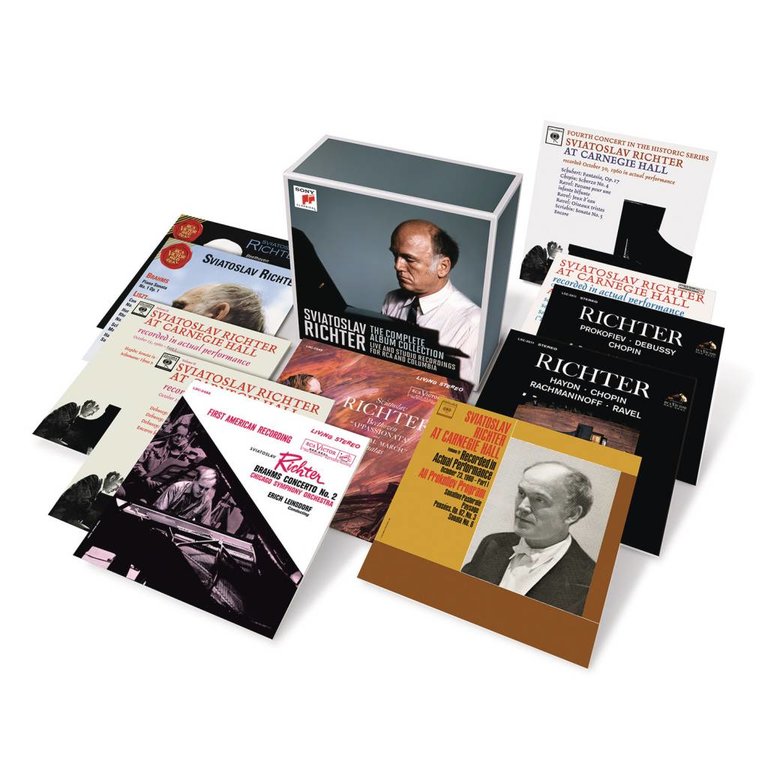 Sviatoslav Richter was already a legend in his native Soviet Union when he presented his first concerts in the West in 1960. This collection of recordings, originally recorded for RCA and Columbia, is encapsulates many of these post-1960 recordings including 6 recitals from Carnegie Hall and numerous performances recorded in venues around the United States.

-30%
Rodrigo: Concierto de Aranjuez, Muti/MMFO (CD)
$16.95 $11.86
By using our website, you agree to the use of cookies. These cookies help us understand how customers arrive at and use our site and help us make improvements. Hide this message More on cookies »