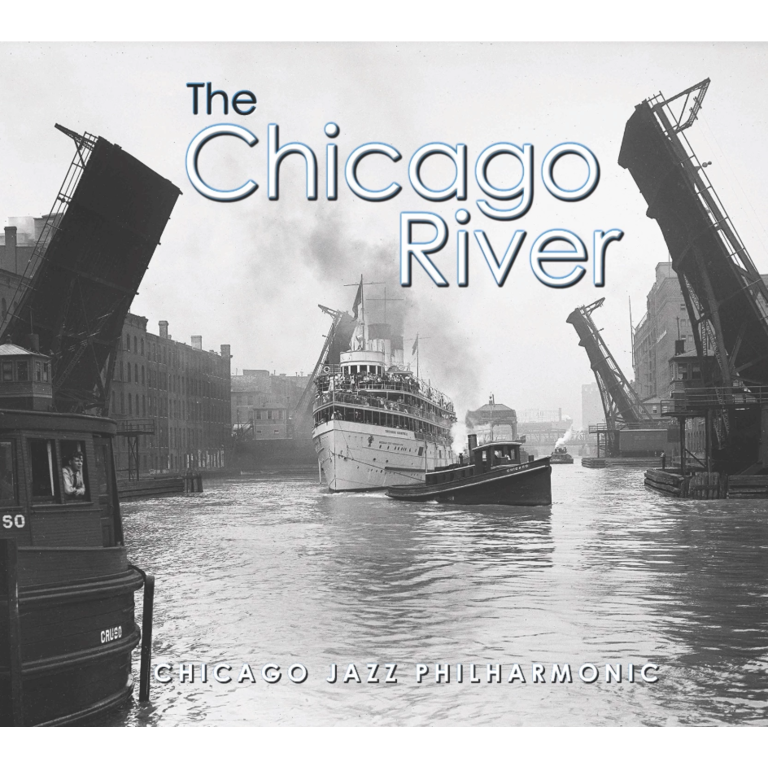 Orbert Davis's orchestral composition The Chicago River was inspired by photographs from The Lost Panoramas: When Chicago Changed its River and the Land Beyond, documenting the historic reversal of the Illinois River at the turn of the Twentieth Century.

Commissioned by the Symphony Center Presents Jazz Series as part of the Chicago Symphony Orchestra's Rivers Festival the work is a five-movement suite which Orbert Davis considers quintessential Third Stream, the blending of classical and jazz. Davis’s use of orchestral tapestries, coexisting within soulful improvisation, covers a multitude of moods, emotions and character. The reversal of the flow of the Chicago River is one of the greatest engineering feats ever undertaken, and greatly improved the city of Chicago’s sanitation and public health while also having fewer positive consequences on the natural environment and cultural landscape for other parts of the region.

Davis was captured by the notion that the river’s geography did not change, but everything around it did. “When you look at the river, you see the water and the river itself, but even more so we see the reflections in the river that change over time. I make musical connections to the aspect of reflecting," says Davis.

Here, Davis conducts the work with the Chicago Jazz Philharmonic. The second disc includes a cinemagraph featuring historic glass plate images from The Lost Panoramas: When Chicago Changed its River and the Land Beyond by Richard Cahan and Michael Williams.

By using our website, you agree to the use of cookies. These cookies help us understand how customers arrive at and use our site and help us make improvements. Hide this message More on cookies »