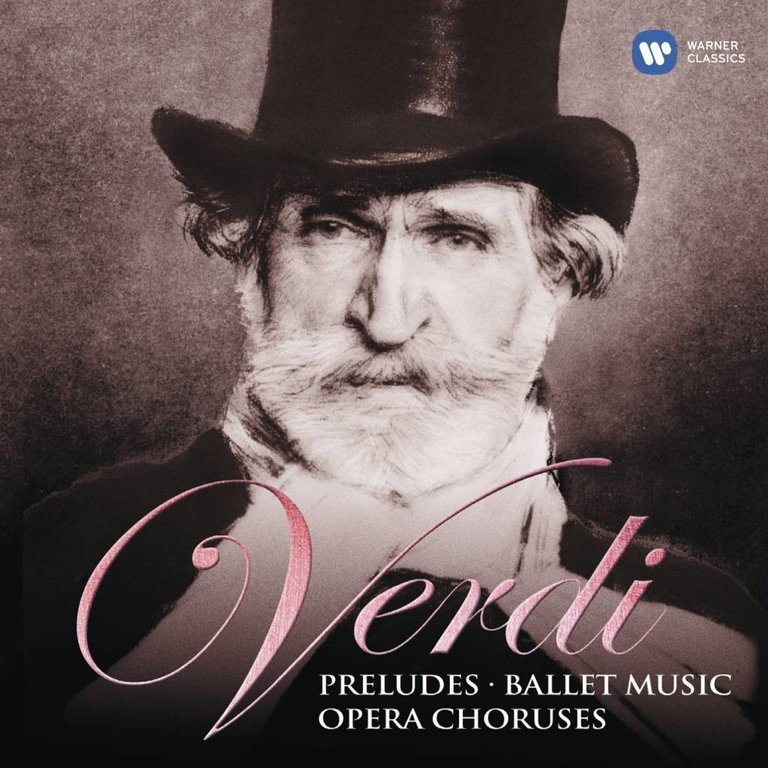 With his questing spirit, Verdi took an often innovative approach to the choral and orchestral components of his operas. In Nabucco, his first great success, the chorus of the Hebrew slaves became a protagonist - and it's "Va, pensiero" became Italy's honorary national anthem - while his overtures range from atmospheric introductions, for instance the haunting prelude to La traviata, to full-blown orchestral showpieces, such as the splendid sinfonia that opens La forza del destino.

Disc 1: Opera Choruses, including selections from:

Riccardo Muti Conducts Italian Masterworks (CD)
$19.99
By using our website, you agree to the use of cookies. These cookies help us understand how customers arrive at and use our site and help us make improvements. Hide this message More on cookies »