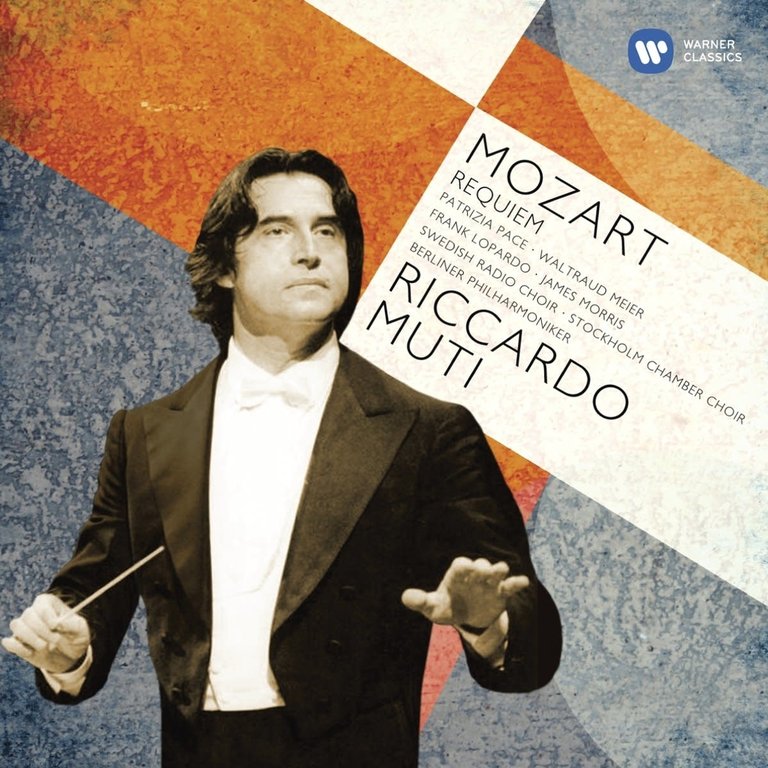 Mozart’s Requiem is surrounded by mystery and myth: commissioned anonymously by a wealthy aristocrat through an enigmatic “gray messenger,” it was left incomplete when the composer died in 1791. For all that, its true power lies in the solemn, yet often impassioned dignity of its musical language. Conducting the Berlin Philharmonic, two choirs from Sweden and a carefully chosen quartet of soloists, Muti, in the words of Gramophone leads “a big-scale reading, dramatically inclined.”

DVD Paisiello, Mozart, Jomelli, Muti/OGLC
$59.99
By using our website, you agree to the use of cookies. These cookies help us understand how customers arrive at and use our site and help us make improvements. Hide this message More on cookies »