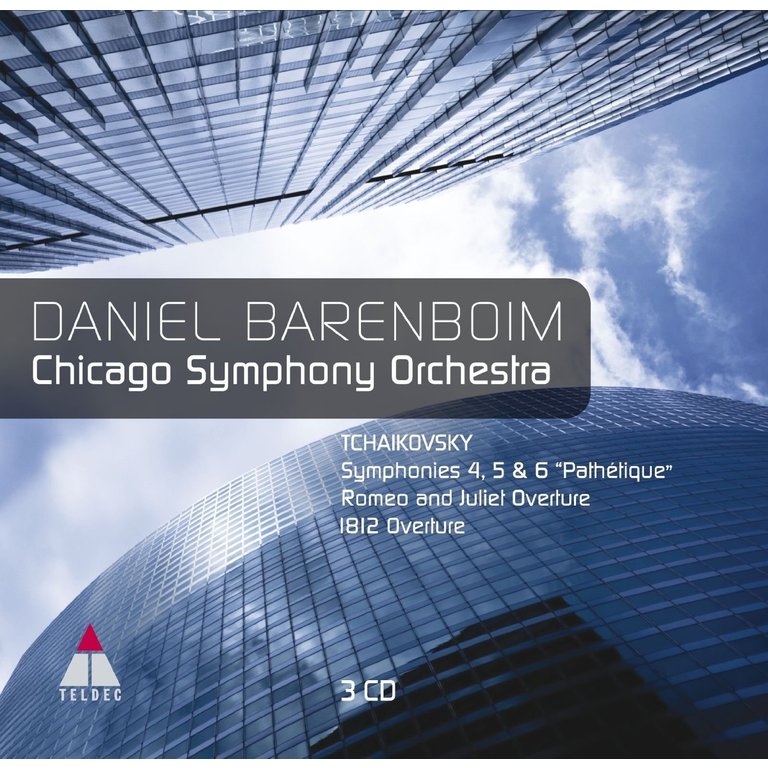 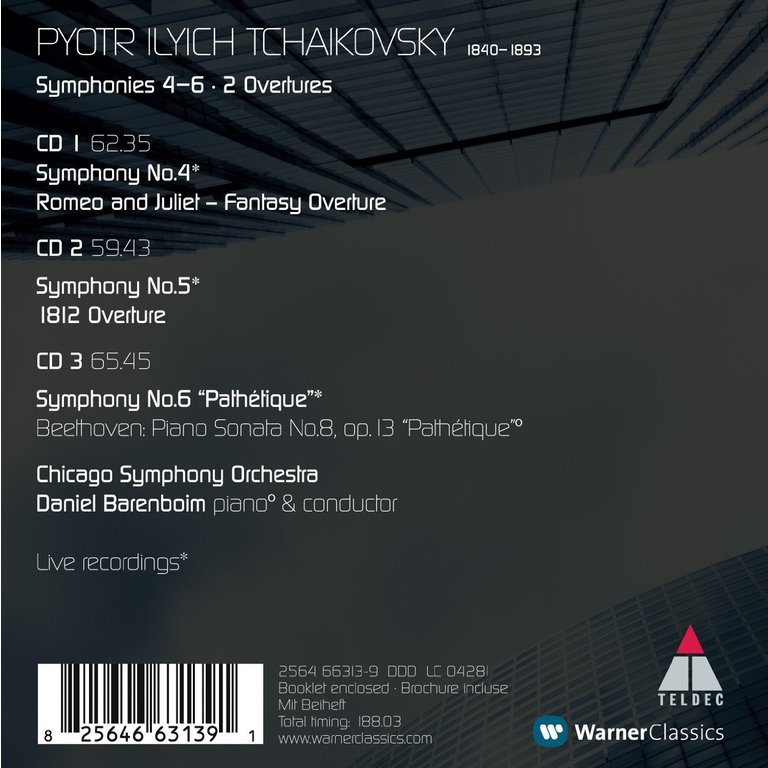 “[The Fifth], recorded live in Chicago, is rather special. Conductor and players [alike] took the work apart and relearnt It for the occasion; the result speaks for itself.” — BBC Music Magazine

During his tenure as music director of the Chicago Symphony Orchestra, Daniel Barenboim was known for his outside-of-the-box programming. When it came to the classics, audiences heard a purer version of the conductor — true to the score, deliberate with the composer’s intent. This purist approach is on full display with this collection of Tchaikovsky’s latter three symphonies, where conductor and orchestra alike show superb mastery of the score without the bells, whistles and cheap thrills often heard in this music.

-30%
Tchaikovsky: Symphony No. 4, Barenboim (CD)
$13.99 $9.79
By using our website, you agree to the use of cookies. These cookies help us understand how customers arrive at and use our site and help us make improvements. Hide this message More on cookies »