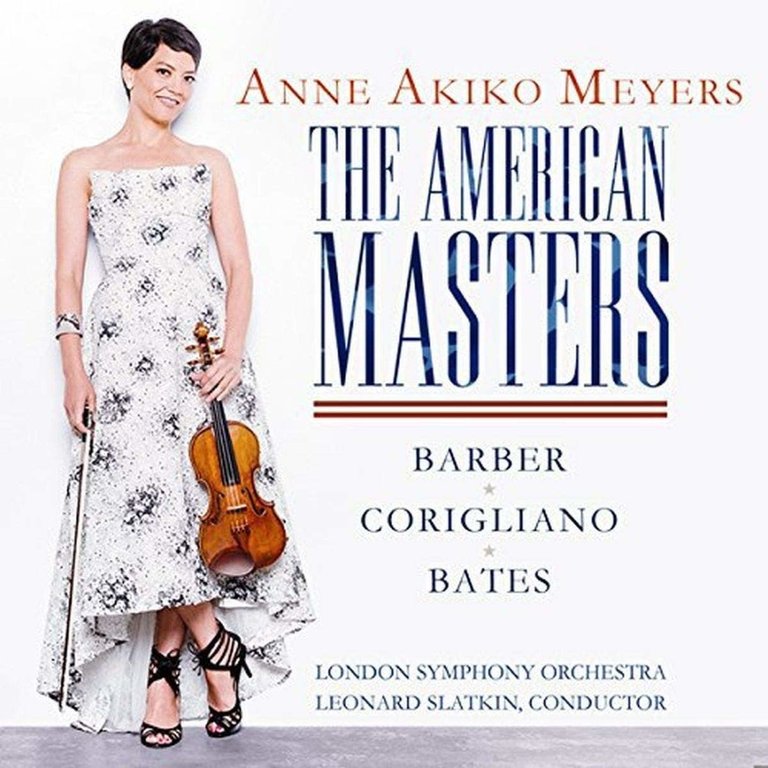 “The music received an outstanding performance by Anne Akiko Meyers, whose articulation and tone were an unending source of delight.” — Pittsburgh Tribune (on Meyers’ performance of Mason Bates’ Violin Concerto)

Commissioned by violinist Anne Akiko Meyers and the Pittsburgh Symphony Orchestra, Mason Bates’ Violin Concerto was met with critical acclaim after its 2012 premiere. Paired here with major violin works by American composers, this album explores deep connections between composers and performers, with four generations of friendship and shared ideas captured in one place.

Schoenberg: Pelleas und Melisande, Boulez (2-CD)
$9.99
By using our website, you agree to the use of cookies. These cookies help us understand how customers arrive at and use our site and help us make improvements. Hide this message More on cookies »